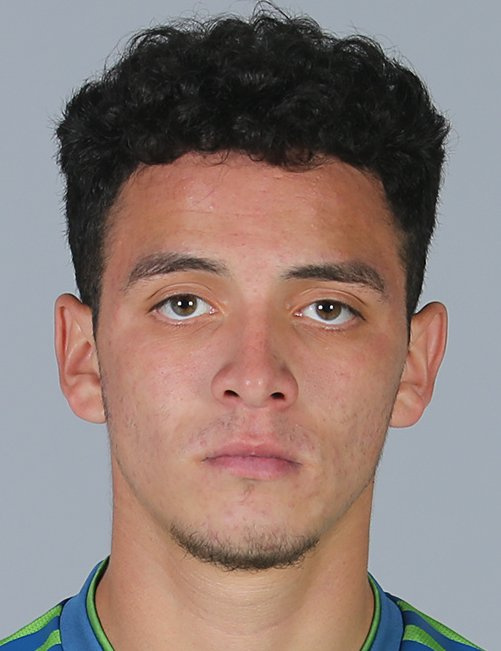 Born in Atwater,  Alfonso, known as "Junior" started playing with Merced Soccer Academy when he was 5 years old.  He later transitioned into San Joaquin Soccer Academy where his dream later became true.  Junior has always showed his love, passion and dedication for soccer.  In 2016, at the young age of 14 he signed his first contract with Seattle Sounders S2.  Junior is now 16 years old and is a top prospect for the U17 U.S. Men's National Team.  Junior continues to work hard towards his dream and traveling around the world.  He is one of the  Sounder individuals that has been recently called up to play in Lakewood Ranch, Fla.  He is one of the  22  players in the United States U17 team who recently participated in tournaments in England, Mexico and Costa Rica.  He was also recently featured for the Young Yanks matches against Portugal.